Highlights of the City Tour in Paraty

✔️ Get to know the history of Paraty in a different way. With fun and experienced guides.

✔️ Walking through the streets of the historic center, we see the contrast of the old with the new.

✔️ Walk with us through the streets and understand the real and documented facts.

We believe that this is how the place we call the historic center of Paraty started.

Before the first European boats, to discover this paradise, it was already a strategic point of the Guaianeses Indians. With abundant food, fresh water and gentle sea.

We believe it was the preferred place to spend the winter, as they lived in a wide region on the Paulista plateau, from where they had been walking along the trail, Peabirú.

After the arrival of the first ships, which we do not know for certain the year that occurred, it is estimated that between 1540 and 1600, a small nucleus of Europeans was formed nearby.

Around 1640, this nucleus was transferred to what is now the Historic Center of the city.

For this transfer to happen the grantee of the land placed some conditions:

Limited the size of the city between the rivers Patitiba and Pereque Açu That a new chapel be erected in devotion to Nossa Senhora dos Remédios That they no longer mistreat the natives, belonging to this land.

And then, the city started to take shape.

Following the path of the Indians, one reached the plateau of São Paulo and from there, several paths interconnected the entire colony, which connected the Spanish lands to the west and these connected to the Andes, Peru, the city of Cuscu, it was like in the days of today, the roads, one connecting to the other.

City tour in Paraty, the best way to get to know this paradise!

Pau Brasil, sugar, gold and diamonds and coffee, went down the mountain, to the sea.

It was not a one-way path, here it was also climbed and how it climbed. African peoples were forcibly brought into slavery and removed from their home, their homeland.

Poorly treated, poorly fed and yet strong enough to build what we see today. Our debt to Africa and its people, starts here, on the coast of Paraty.

This is just a little of what Paraty is, come and walk with us on the streets and understand all this by seeing, feeling and walking. 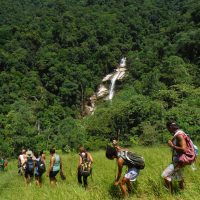 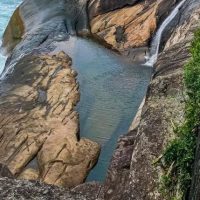 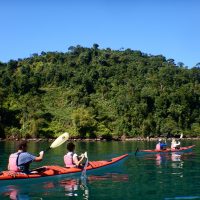 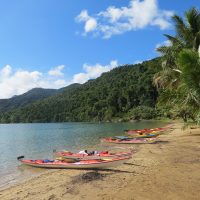 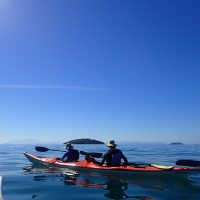 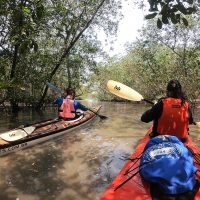 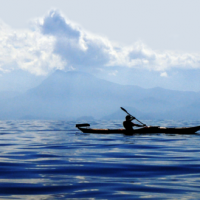 Walk in the Forest – Pancs

Come and discover Paraty and its rich history in a different way. With fun and experienced guides.

Real photos of the tour taken by us or by customers 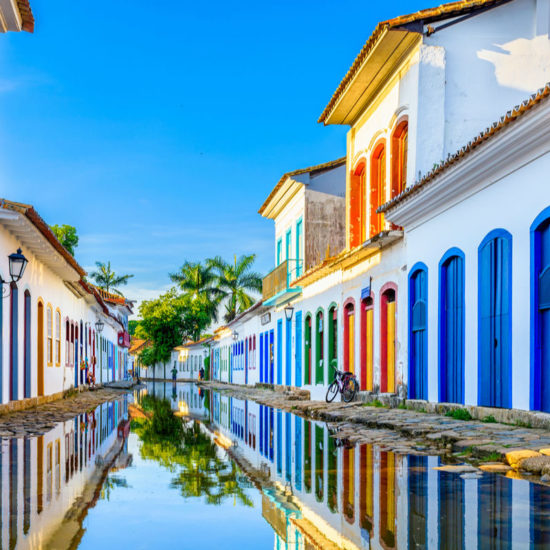 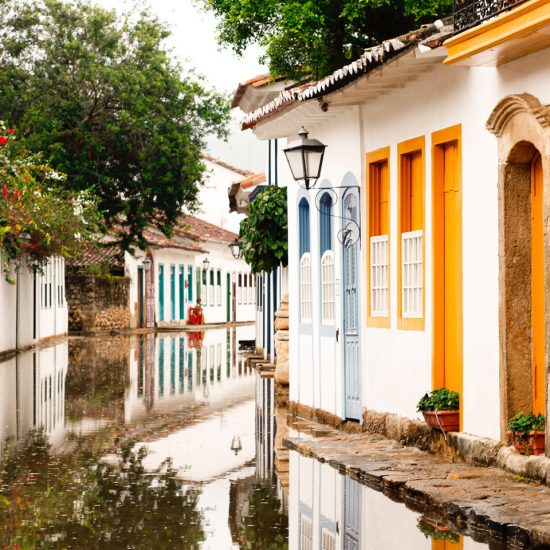 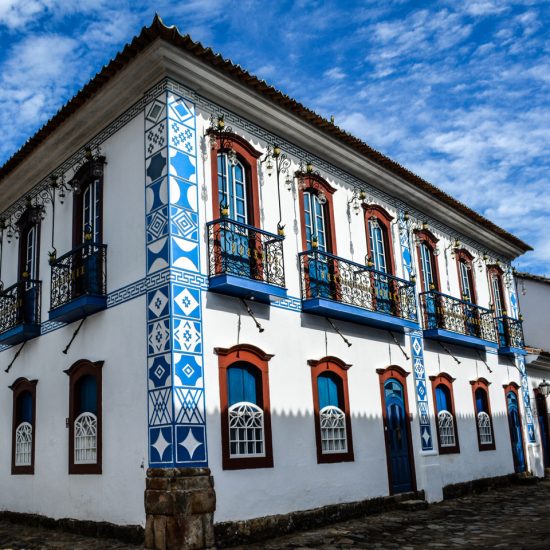 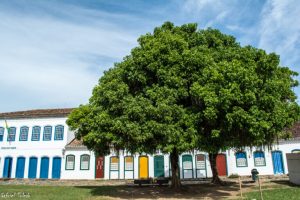 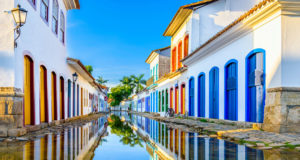 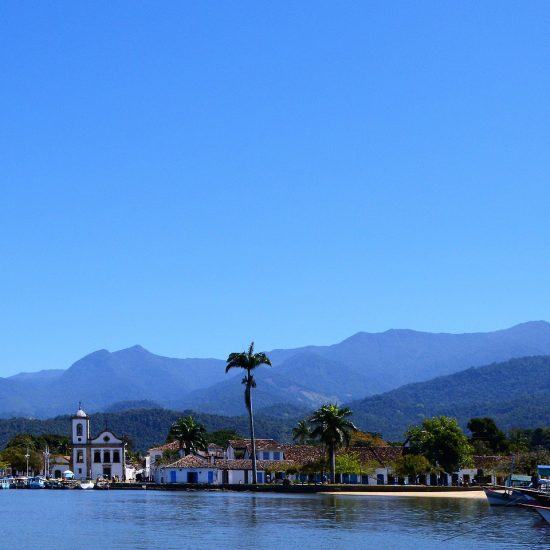 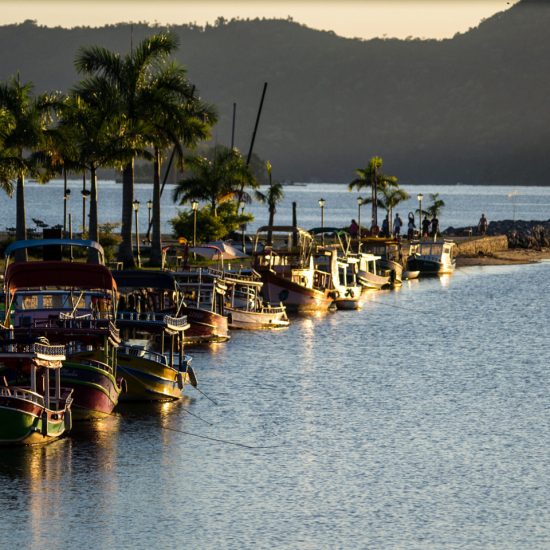 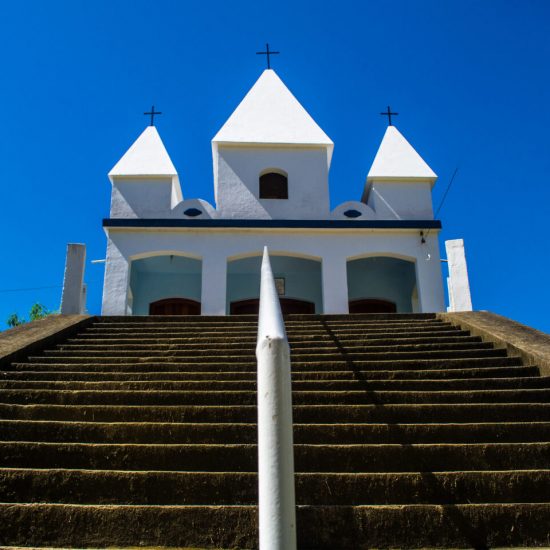 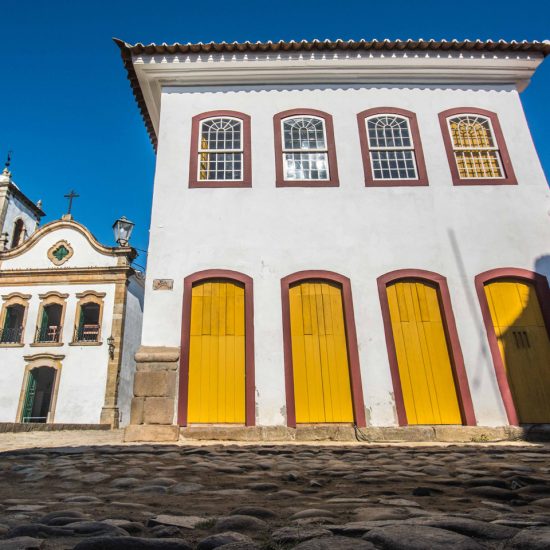 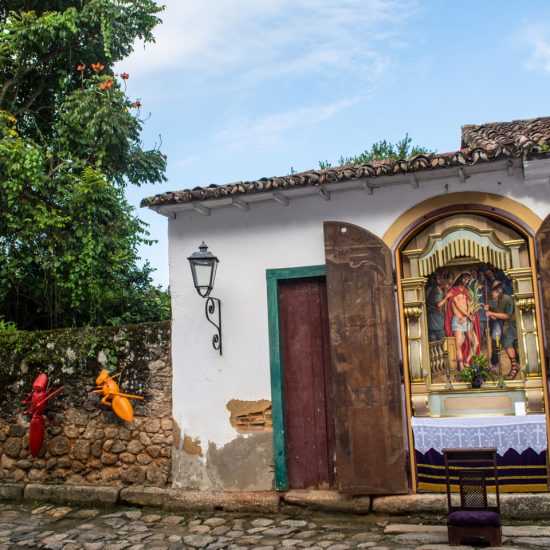 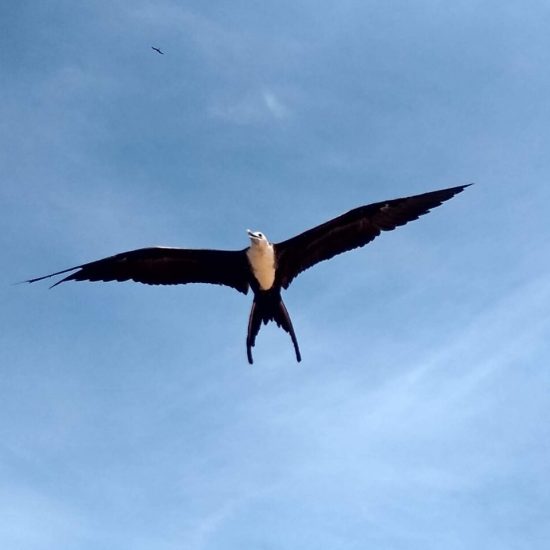 What to take for the City Tour in Paraty: Cash.

Route: Walk on uneven terrain through the Historic Center of Paraty.

Minimum age: For all ages. Children must be accompanied by a guardian (50% discount for children under 14).

Postponement and Cancellation Policy: In case of bad weather you can switch to another tour, postpone or cancel. 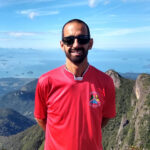