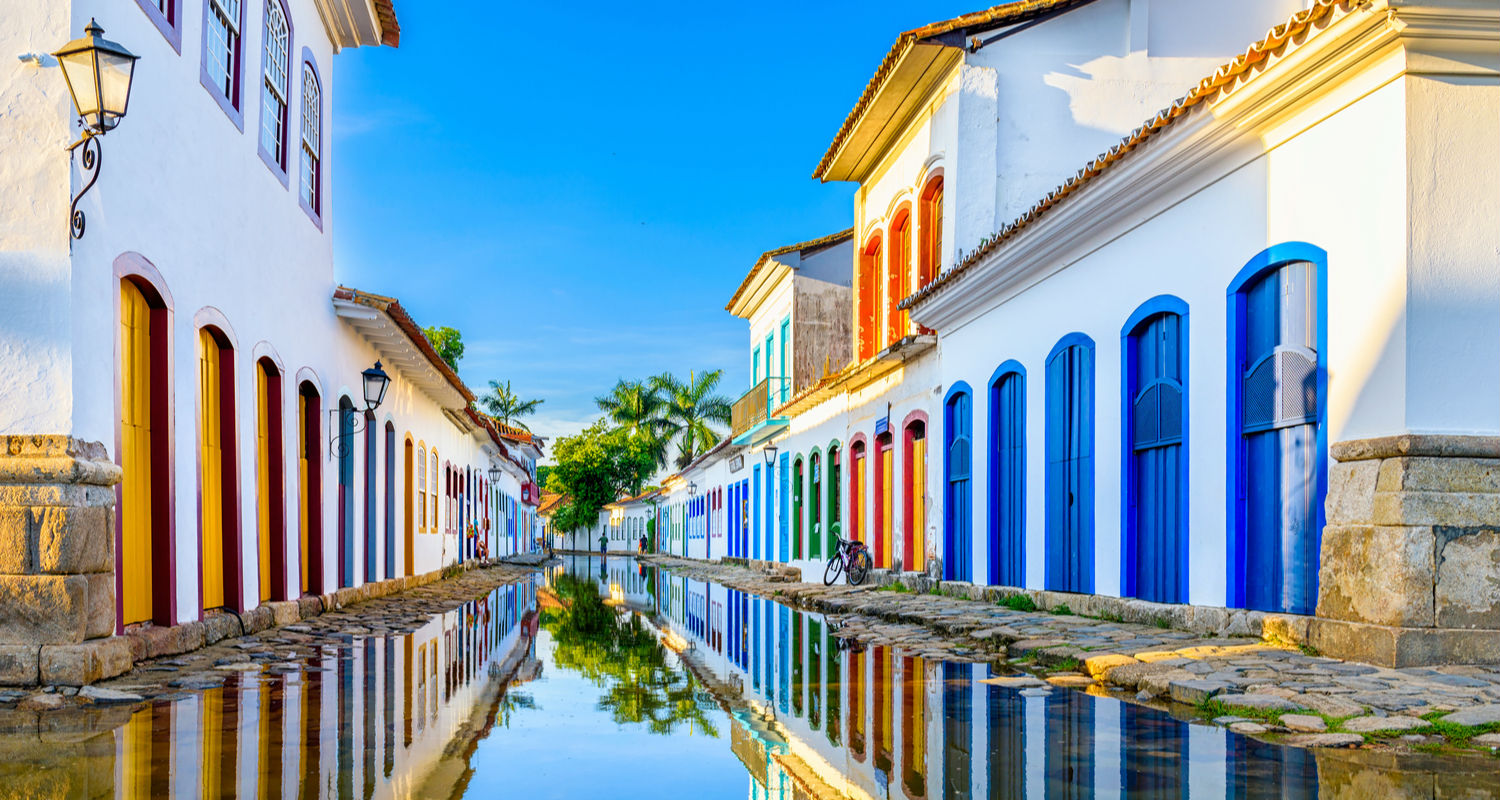 Short on time in Paraty? Paraty Explorer has just launched a great tour that delivers the best natural settings Paraty has to offer in one day only! Explore the islands and beaches in the bay of Paraty by kayak in the morning then jump into the jeep waiting on your return and head up into the Rainforest covered hills to explore the waterfalls and freshwater pools. This is fast becoming one of the most popular tours in Paraty. Kayaking tour 9am to 1pm Jeep tour 1pm to 4pm Price R$230 per person (minimum 2 people) Includes English speaking guide, all equipment rental, water and snacks. There is a stop for lunch by one of the waterfalls (not included in price) Book early to avoid disappointment! 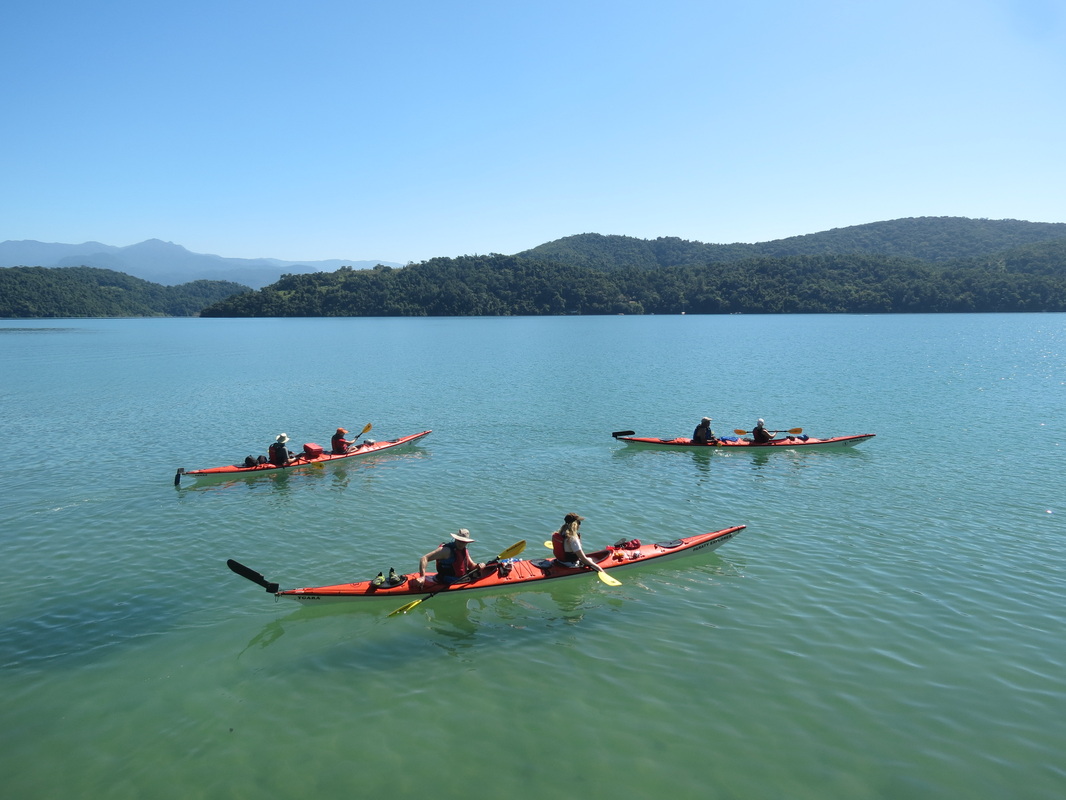 I first went kayaking on the bay of Paraty way back in 2002 with Fat Rick, as he was affectionately known. A quick look at this photo and you might be able to guess how he got that nickname Rick and Wil, another Dutchman and microlight pilot www.matomar.com A picture is worth a thousand words. Also, his name was pretty much unpronounceable, unless you were Dutch. Which he was.Rick was a big chap and a great paddler. Maybe not that quick but he had enormous endurance and could just keep going and going like a tractor. As long as there were fuel stops like this one: Rick stops to snack These days you're lucky if you get a banana and a biscuit. Rick was the pioneer of sea kayaking in Paraty. A man before his time. And we owe him our thanks for blazing the paddling trail in Paraty. Almost 13 years later and the sea 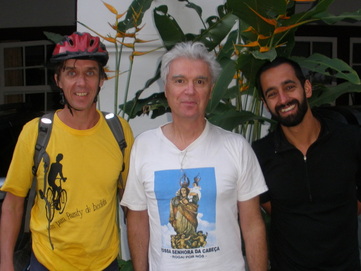 Here's the national TV news coverage of the bike tour we did for David Byrne during FLIP 2011. Click on the link and if you hang on a bit longer you see Michael of Paraty Explorer being interviewed in the old town. And here's a youtube video of part of the David Byrne tour. Michael is actually in this (yellow t-shirt) more than David Byrne. Maybe the camerman got confused with so many gringos around 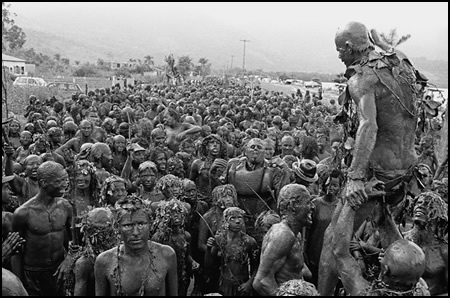 The best Mud Carnival / Bloco da Lama video ever! A great piece of work by 'Rabid'. In the words of one Paraty Explorer friend: "It starts out like a Greenpeace shot of beached dolphins but very quickly gets primeval. And sexy. And disturbing. It's a winning combination." Were you there? We were. Will you be there next year? Bet you're tempted