The Atlantic Forest is one of the most threatened in the world.

When the Portuguese explorers first arrived in 1500 it is estimated that the Atlantic Forest occupied an area of about 1.1 million square km running from Recife in the far northeast along the coastline down into Argentina and Paraguay. If, like me, you struggle to understand what really big numbers actually mean it might help to think that this is twice the land area of Texas. Since then the Atlantic Forest has been gradually destroyed through a mixture of urbanisation, industry and agriculture and nowadays, as a recognised Biodiversity Hotspot, it is estimated that only 7% remains. It is no coincidence that 62% of the Brazilian population lives along the Atlantic coastline.

Yet, even today, the spectacular mountain scenery attests to its past glory and the forest still rivals the Amazon in biological diversity. Paraty is home to a particularly rich area of Atlantic Forest due to its isolation throughout the 20th Century and over 80% of the municipality is now protected. In 2019, together with nearby Ilha Grande, the Atlantic Forest of Paraty was recognised as a World Heritage site for Biodiversity by UNESCO.

As you would expect the Atlantic Forest plays a central role in the day tours and multiday trips of Paraty Explorer.
In a fun and entertaining way we aim to give visitors a greater understanding of the Atlantic Forest; the challenges facing its preservation and development; and the local communties that live in and around it.

In addtion to amazing Coastal Rainforest hiking we also interact with the forest in new and innovative ways – in recent years we have started projects for native tree planting, mangrove planting and foraging tours.

On our innovative Forest Forager – Wildfood Walk you explore the Atlantic Forest through your taste buds.

Interaction with Nature in a fun and safe way, our tours also aim to convey the message that we are part of our Natural Surroundings and need to take care of them.

Recommended tours to explore the Atlantic Forest of Paraty

The classic boat tour in Paraty done in a Private and Exclusive way. Fun, safe and made in the protected waters of Paraty Bay.
6 hours | Private Tour

R$150
Walking through the streets of the historic old town centre, we see the contrast of the old with the new. Rich history, culture and architecture
2 hour walking tour | Difficulty: Easy 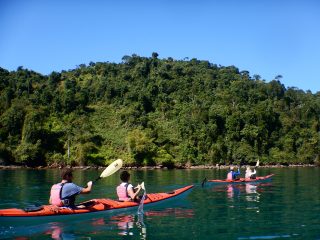 R$800
Explore the bay of Paraty by kayak in a fun and safe way. Enjoy the super transparent waters.
2 days and 1 night 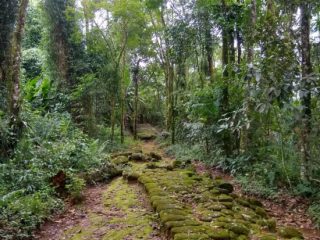 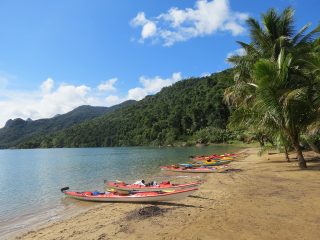 05-day itinerary from Paraty to Camburi, in the municipality of Ubatuba. A challenging course of approximately 100km.
5 days and 4 nights 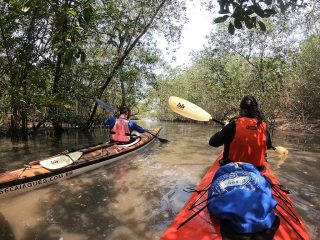 R$200
Discover beaches, islands and a mangrove area on an incredible kayak trip on the safe bay of Paraty. Have an amazing experience!
4 hours | Difficulty: Easy-Medium 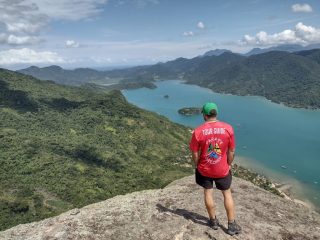 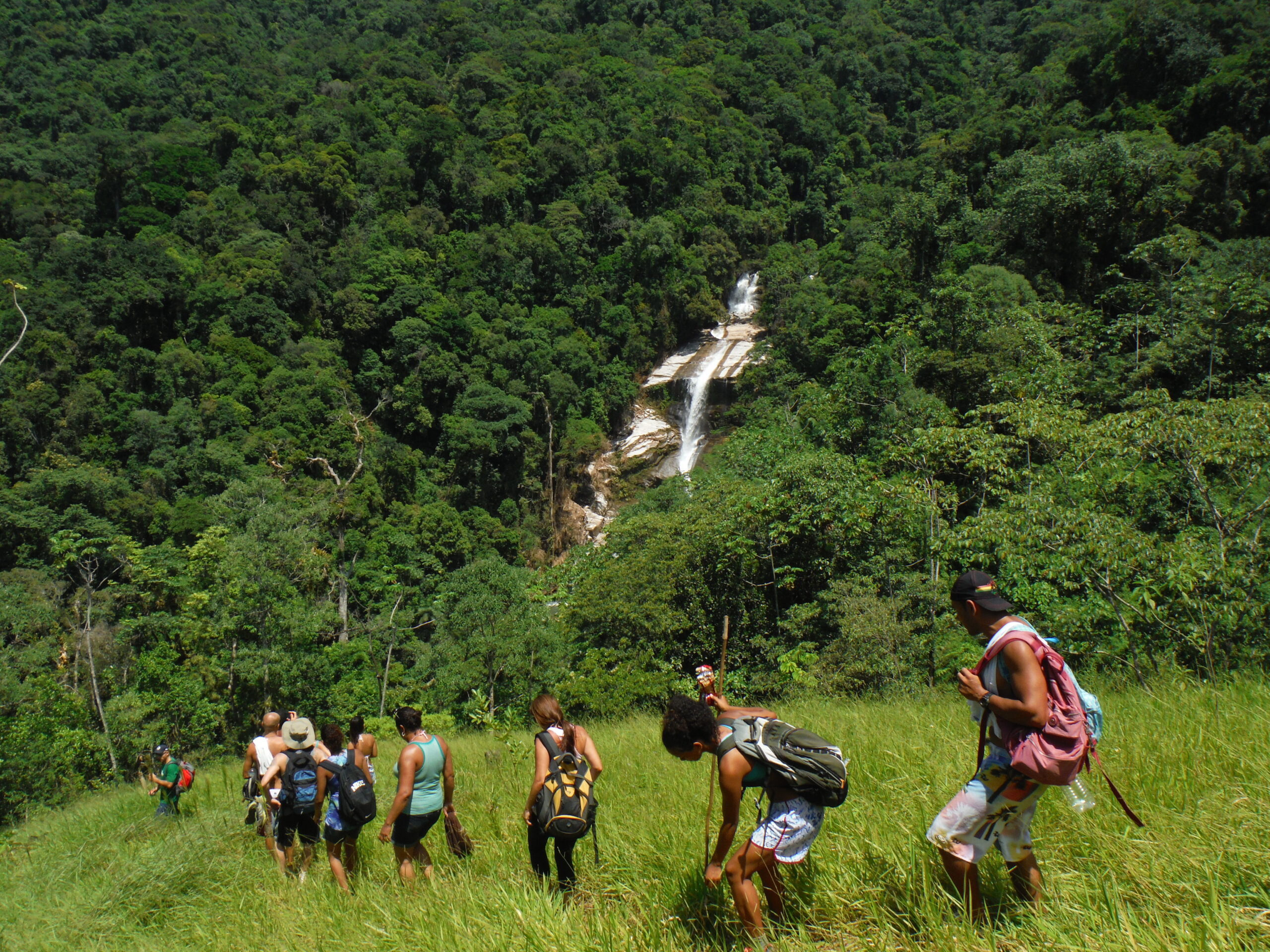 R$200
Hike to the largest and most remote waterfall in Paraty! Deep in the Atlantic Forest is hidden one of the most beautiful waterfalls in the region.
5 hours | Difficulty: Medium / Challenging 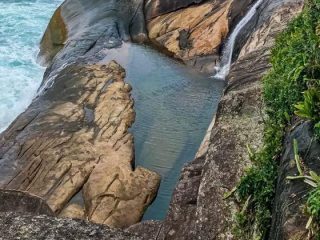 Adventure with one of our Kayaks! Make your own itinerary and discover Paraty. 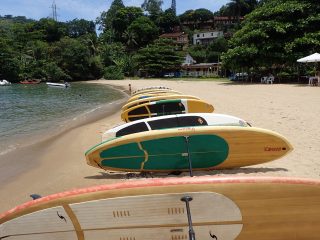 Stand Up Paddle Board Rental 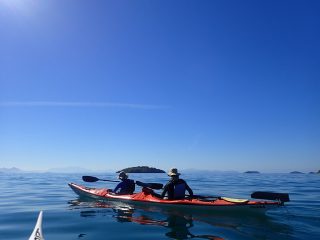 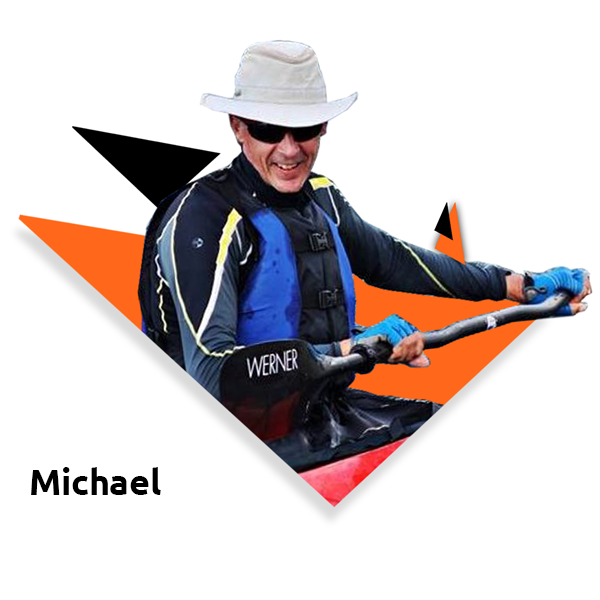